By using this site you agree to the use of cookies for analysis, personalized content, advertising and operation of the platform. 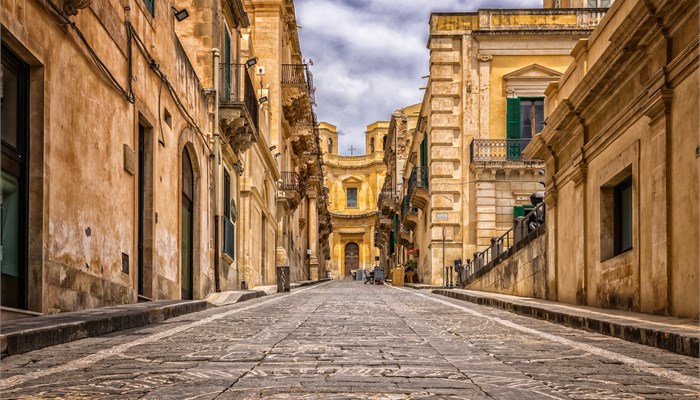 Sicily is a wonderful island, the largest in Italy and the Mediterranean. Rich in history and contamination among peoples. Mountains, hills, incredibly beautiful sea with breathtaking landscapes and archaeological sites make Sicily an island so rich in beauty that it is one of the most sought after destinations for national and international tourism, as well as a destination chosen by couples of future spouses to celebrate their wedding in Italy.

Why? See for example the images of this video

The oldest human traces on the island date back to 12,000 BC about. Peoples from the Middle East and all over Europe settled there over the millennia. The eighth century BC he saw Sicily colonized by the Phoenicians and above all by the Greeks and in the following 600 years it became a battlefield for the Greek-Punic and Roman-Punic wars. The island was then subjugated by the Romans and became part of the empire until its fall in the 5th century AD It was therefore a land of conquest and, during the High Middle Ages, conquered by the Vandals, the Ostrogoths, the Byzantines, the Arabs and the Normans with the latter who founded the Kingdom of Sicily. The Normans were the only Nordic people (northern Germans) to conquer and found a northern state in southern Europe, the Kingdom of Sicily, which lasted from 1130 to 1816; it was conquered by the Angevins and with the revolt of the vespers it passed to the Aragonese. The island then became a viceroyalty of Spain, passed briefly to the Savoys and Austria and, finally, in the XVIIIth century, to the Bourbons, under whom, united the kingdom of Sicily to the kingdom of Naples, the Kingdom of the Two arose in 1816 Sicilies. Sicily was united with the Italian State in 1860